While many global cities including New York and London, regard affordability as a critical component of urban infrastructure, in Sydney, affordable housing has struggled to gain policy traction. Wider questions about the capacity for the existing housing stock - particularly larger homes in outer suburban locations - to accommodate population growth and change - remain unanswered. 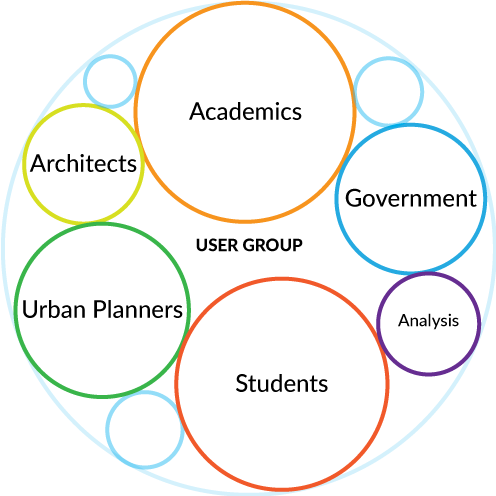 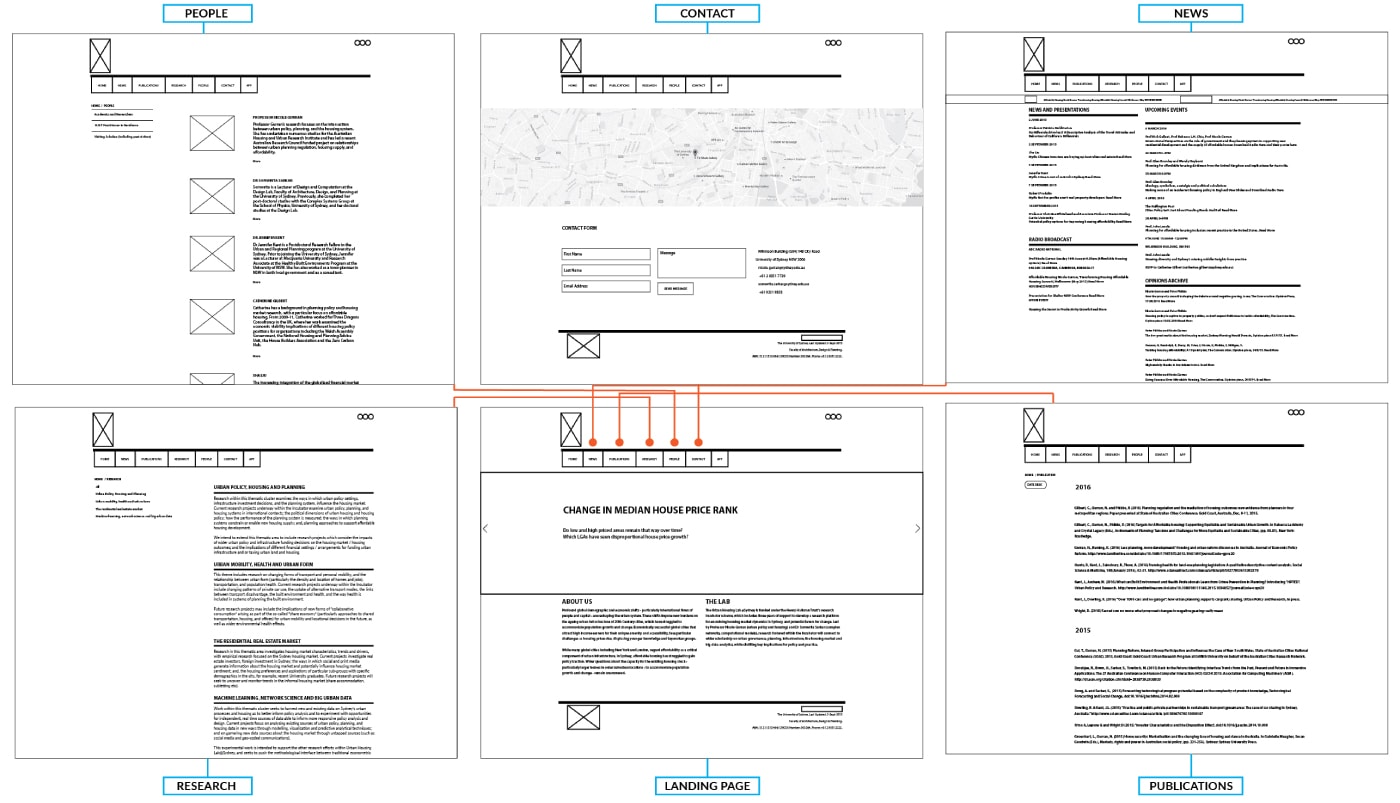 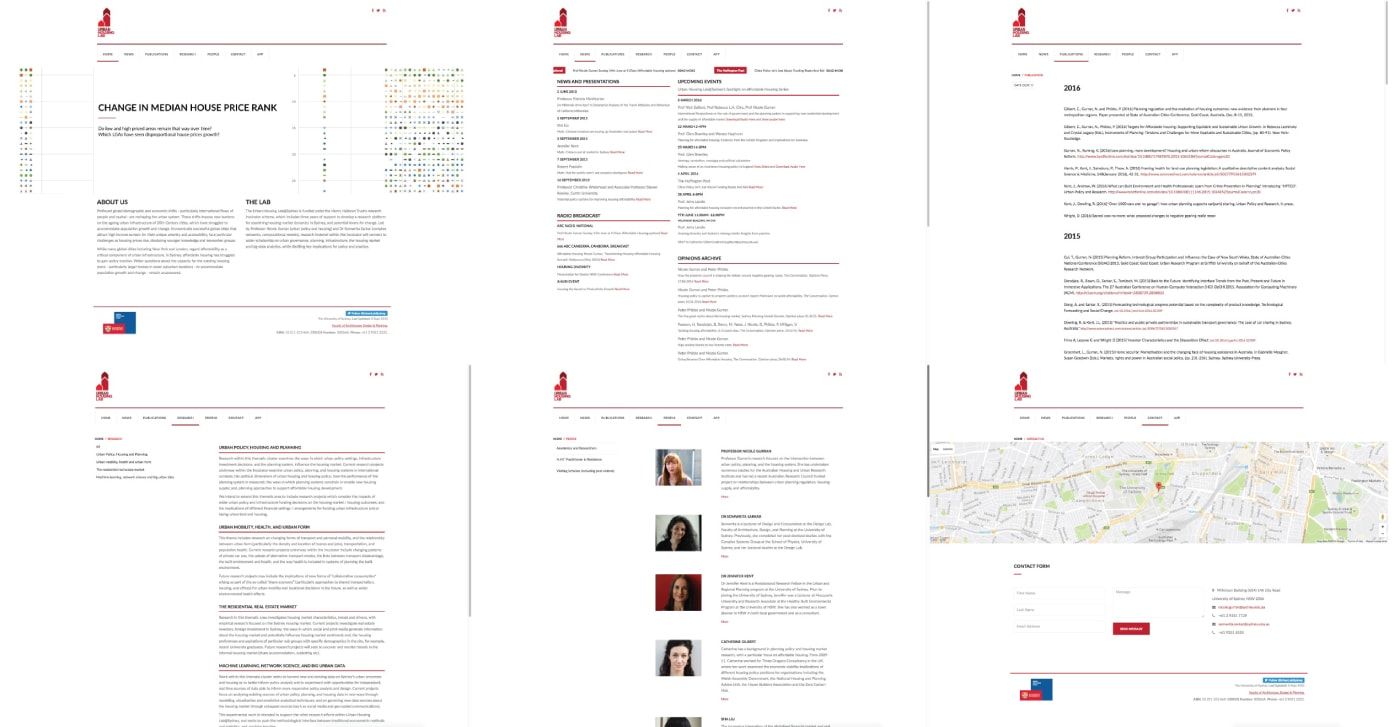 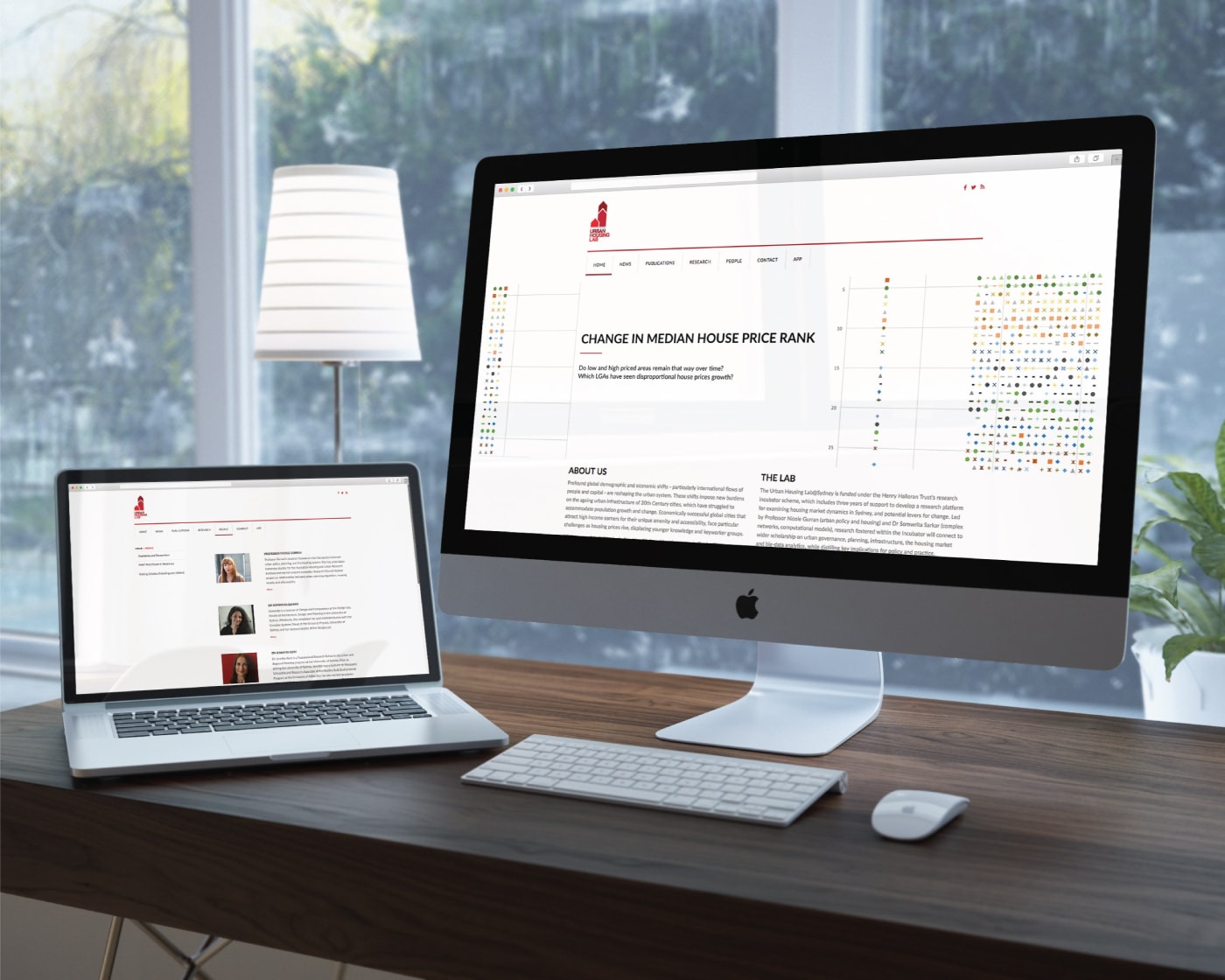 © 2021 This site has been tested with the use of Google Page Insights.