Uno is a concept that was developed to explore emotion and collaboration between humans and robots. As a robotic baby primate, his body language and attitude would reflect through the user’s actions thus incorporating the emotional aspects, and the drawing and manipulation of the banana would give users a sense of interaction and learning within a completely new environment.

Developing Uno was a process of iteration, ideation, consistent teamwork and communication. Starting off with the research of various mark-making practices we pursued the challenge of being unique, to produce a product that would captivate users on an emotional level as well as creative level. Using 3D filament as the mark making was ideal and its integration with the leap motion device, the most appropriate. Once a prototype was constructed, extensive user testing and reiteration was performed in order to create a highly pleasing interaction result. This led to the development of the website and mobile application as complimentary extras to the robotic character. 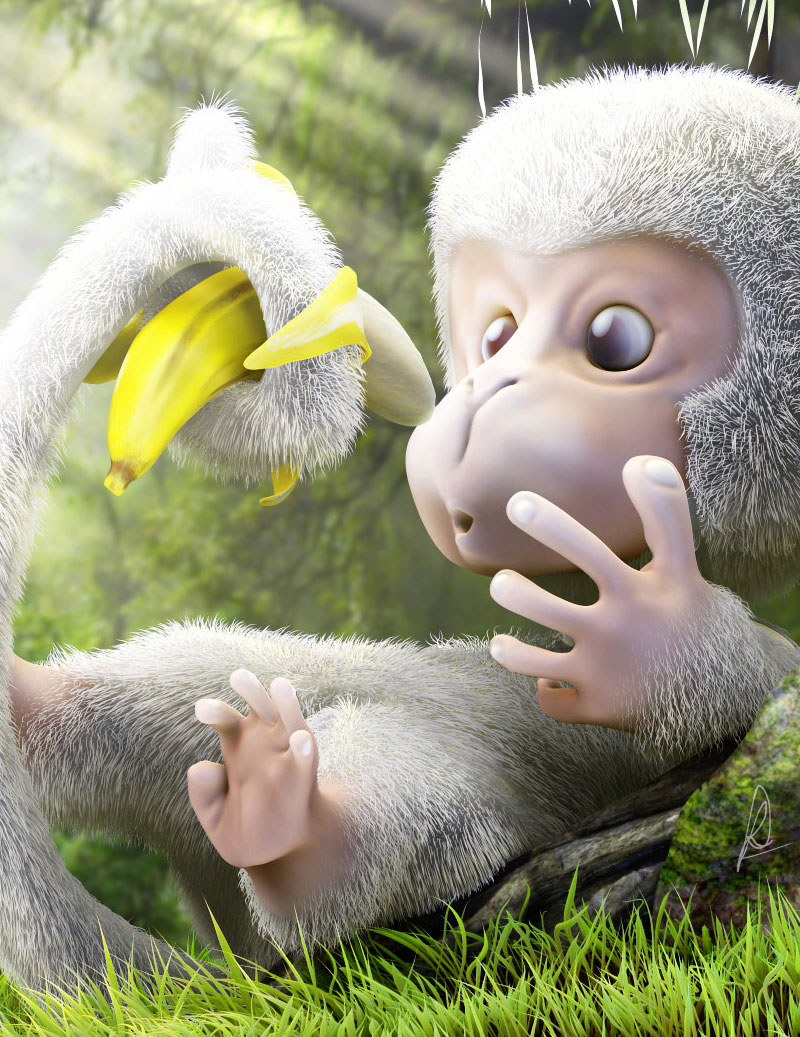 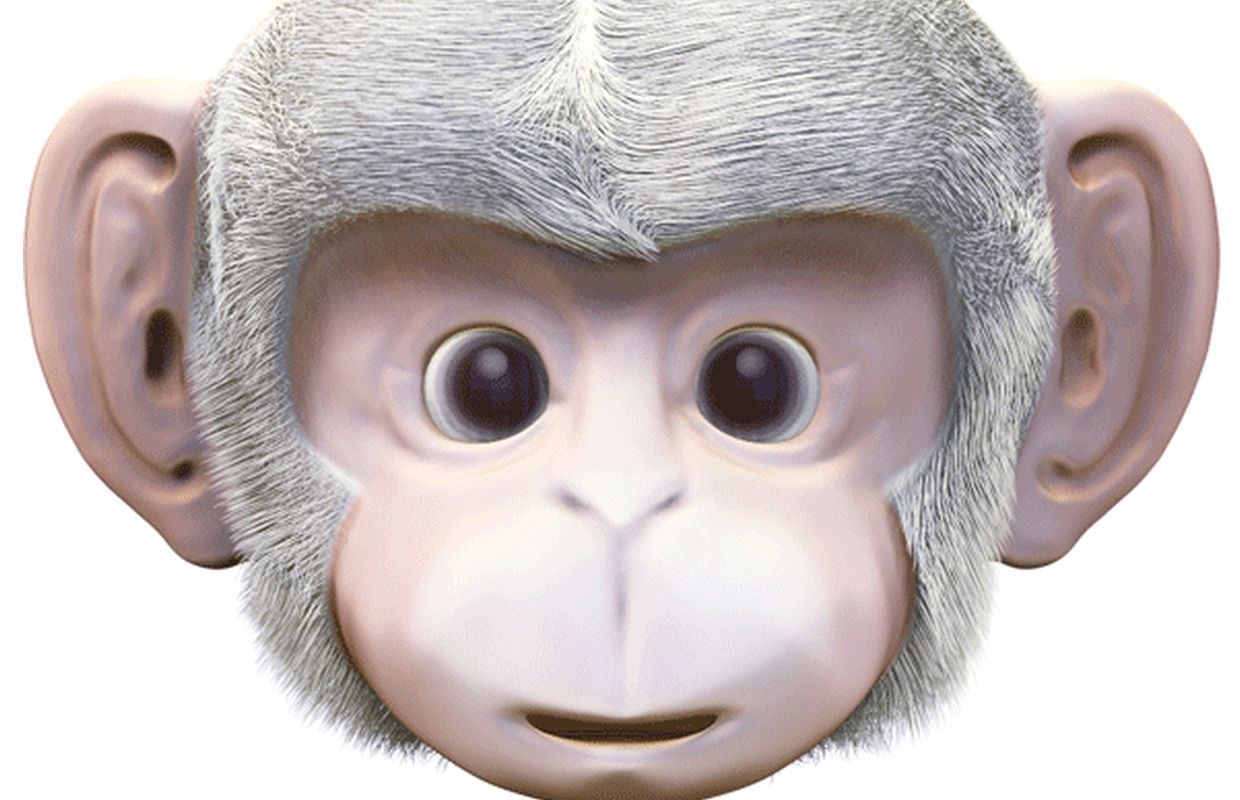 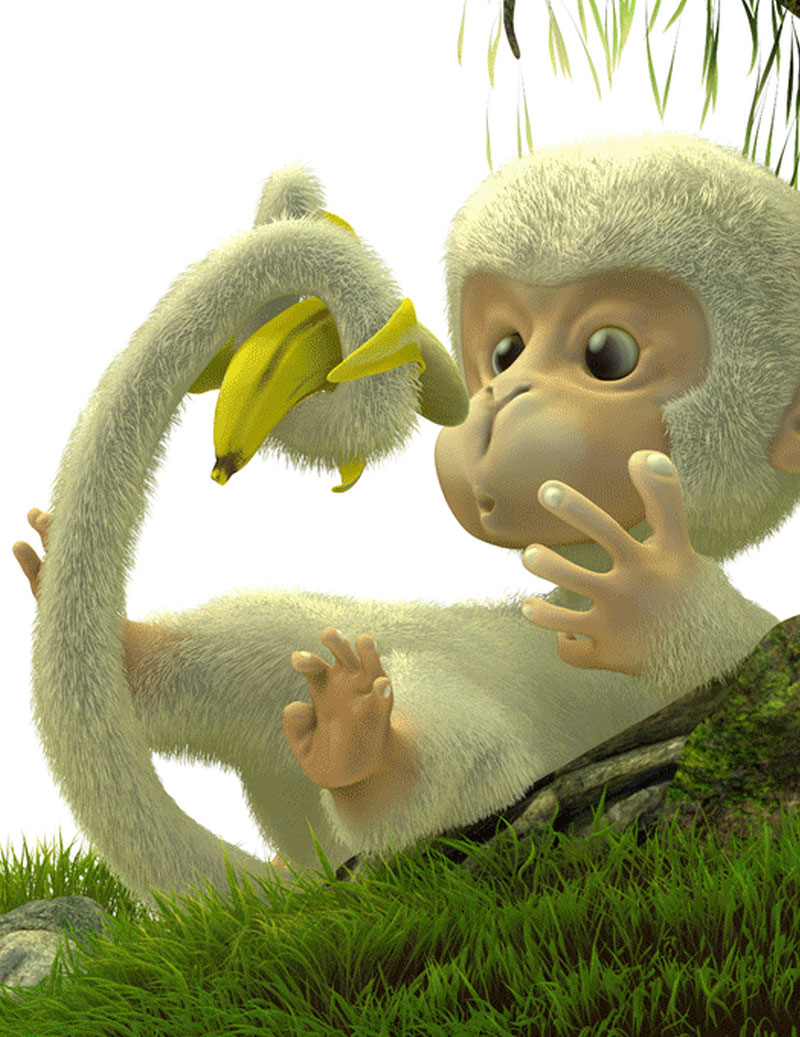 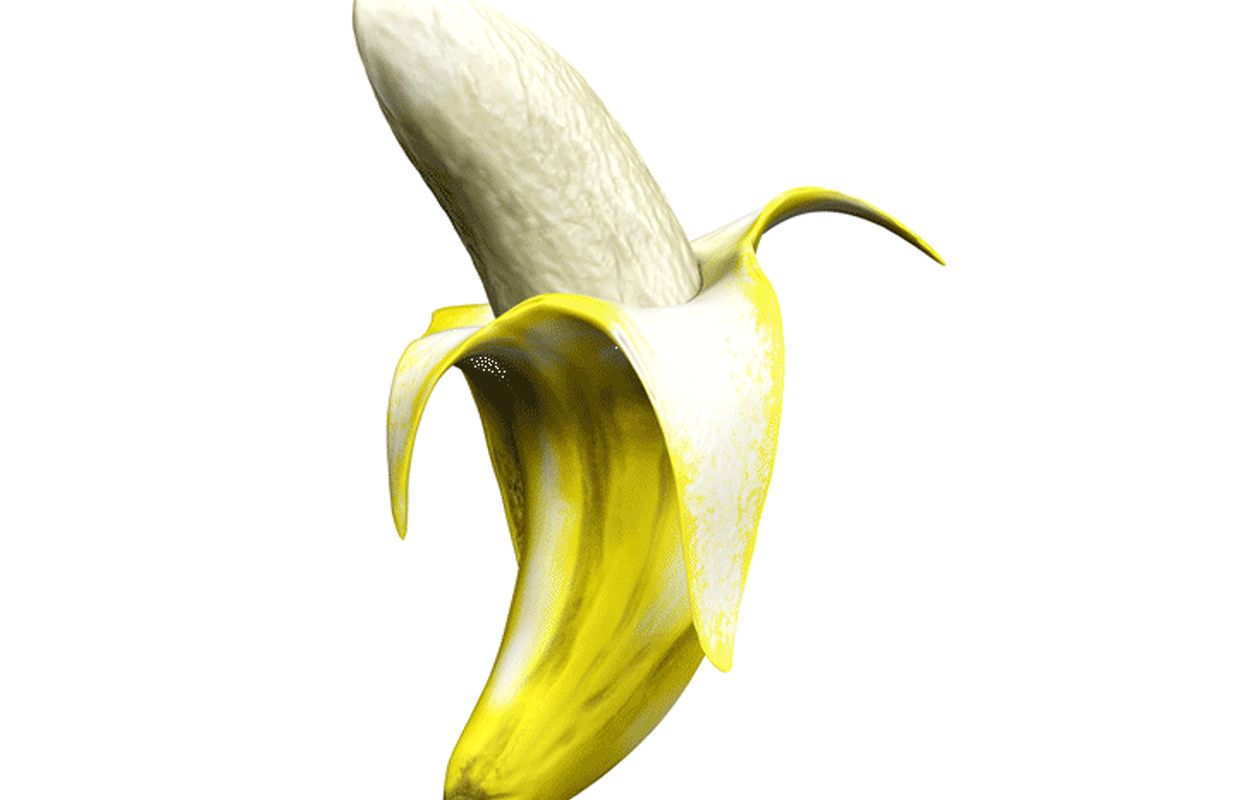 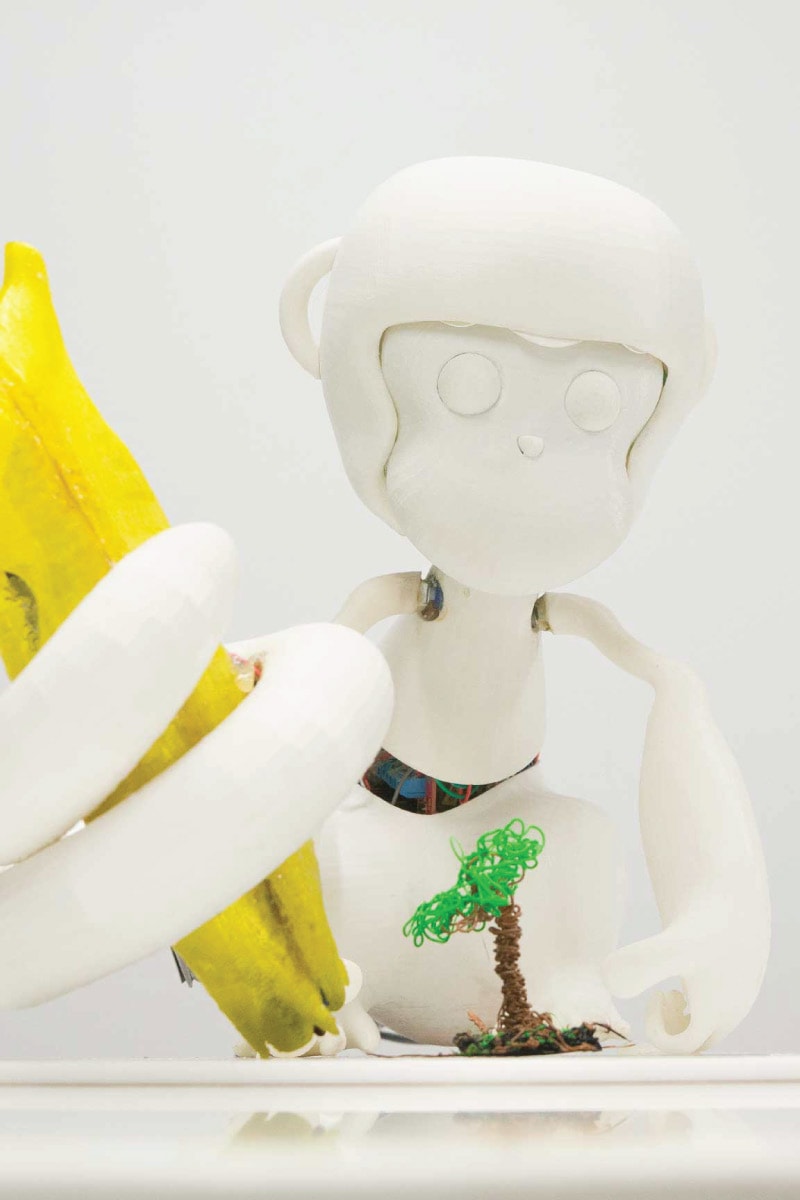 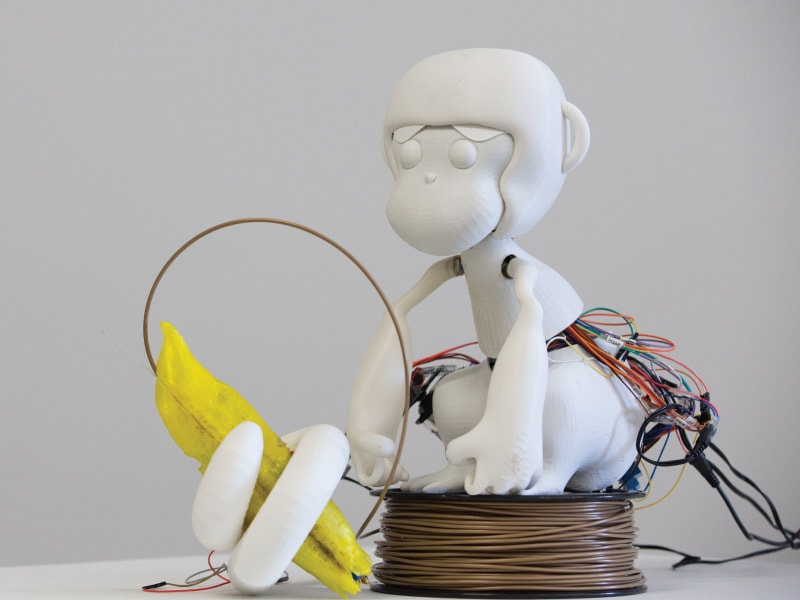 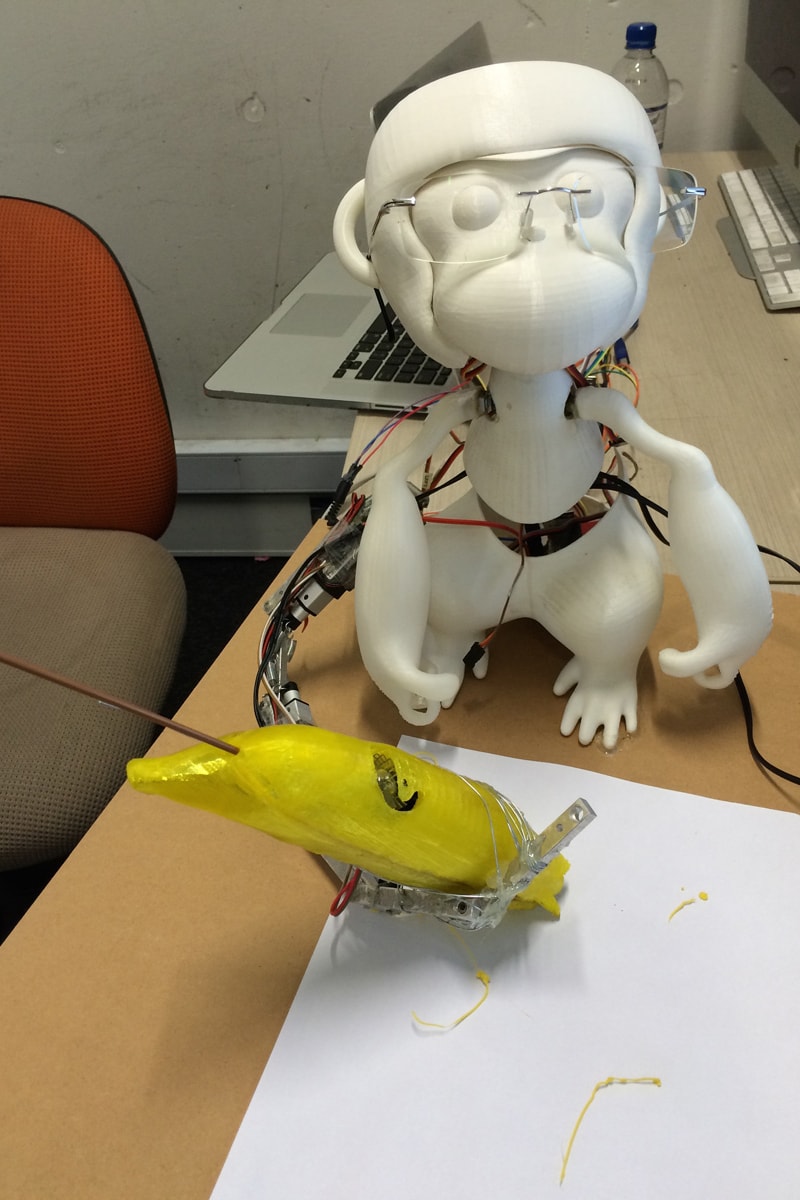 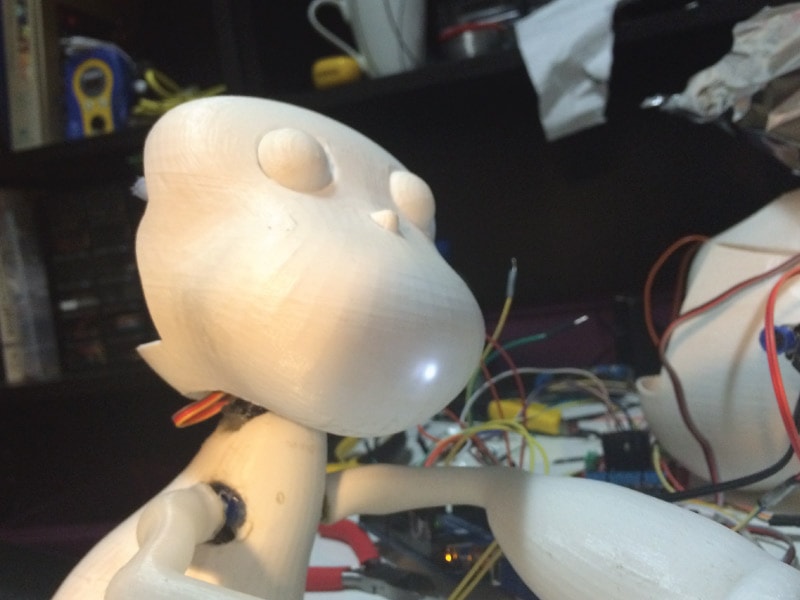 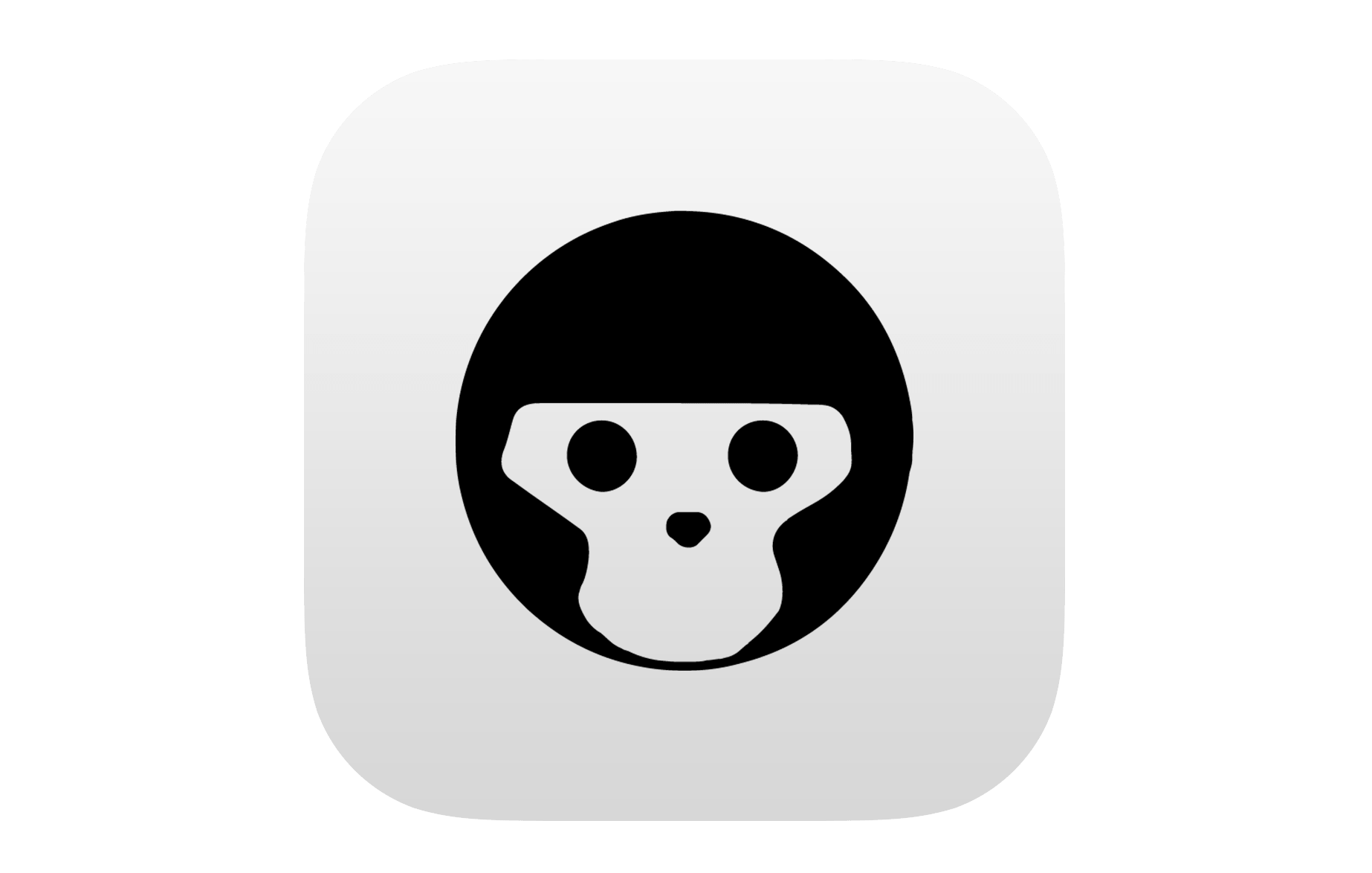 "Uno - Just Like You", is an experience brought to life on your mobile. Developed for audiences of all ages, this application was designed to allow interaction and mobile entertainment to compliment a physical and working product.

Optimised for iPad Air. This is the demo version and is coming soon as a free download to the Apple and Android markets. 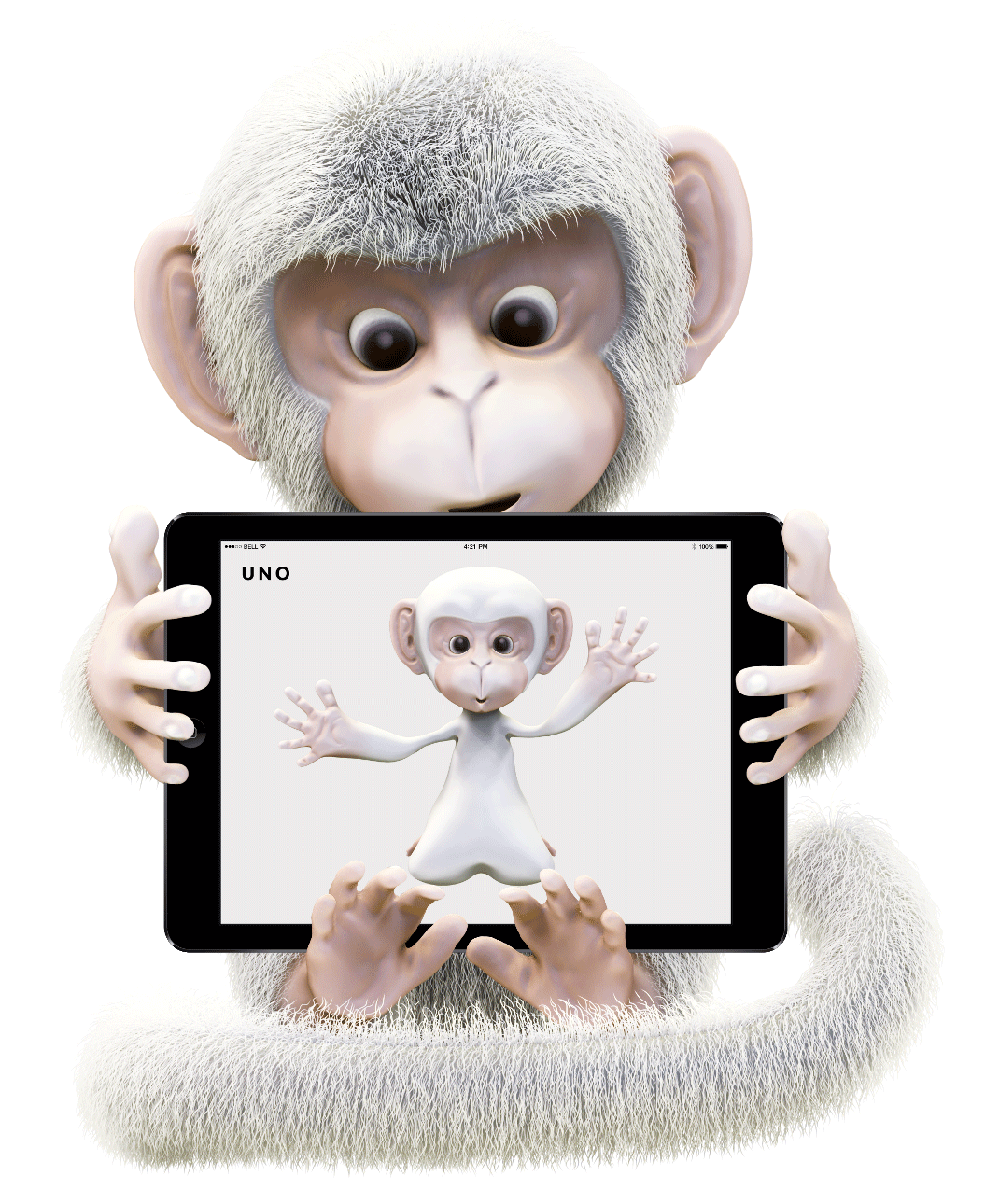 The most important hurdle the team had yet to clear was to get all of the components to work simultaneously and accurately. At that point the tail responded to the hand movements of the user but was not smooth and had many glitches that needed to be solved. The first step was to ensure the tail employed an easing algorithm to slow down movements that were too quick for the servos, in turn potentially damaging them.

This proved challenging at first, but building upon our simple existing solution, integrating vector points instead of predefined variables as proposed by Phil Gough, was the best solution to allow the tail to move smoothly incase the user makes rigid movements or adds more than one hand into the detection area. The next stage was to integrate the hand movement and emotions with the tail to provide a seamless experience that wouldn’t detract from the drawing too much. Values were mapped from the leap to the head to follow the hand based on its x position and the body would move accordingly based on its y position. This would allow the tail to retract fully and yet keep the experience unique.

User testing proved valuable for the final version of UNO. The initial movements of the users when told to move their hands over the motion sensor to control the tail were vast. Unexpectedly some users covered the sensor with their hands and were not sure of the space the sensor worked in. After being told the correct way users tended to learn the mechanics very quickly. Other users tended to interact with the monkey with fast motions at first and then learned to slow down the movement to control the tail and produce precise drawings. It was important to note that the users responded warmly to the design of UNO and enjoyed the experience even though it was brief. To improve upon initial interactions it is vital that the user explore the space and that we allow for this to happen without violent reactions. The easing code provides a valuable solution to this.

View Thesis
© 2016 This site has been tested with the use of Google Page Insights.