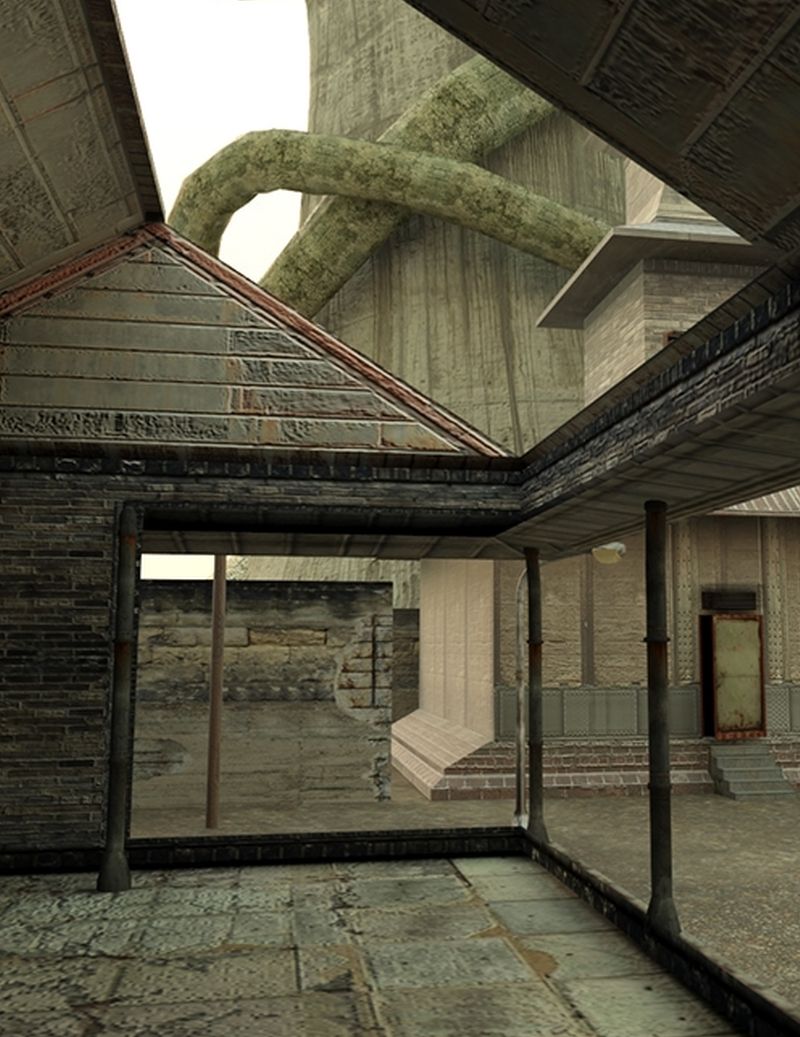 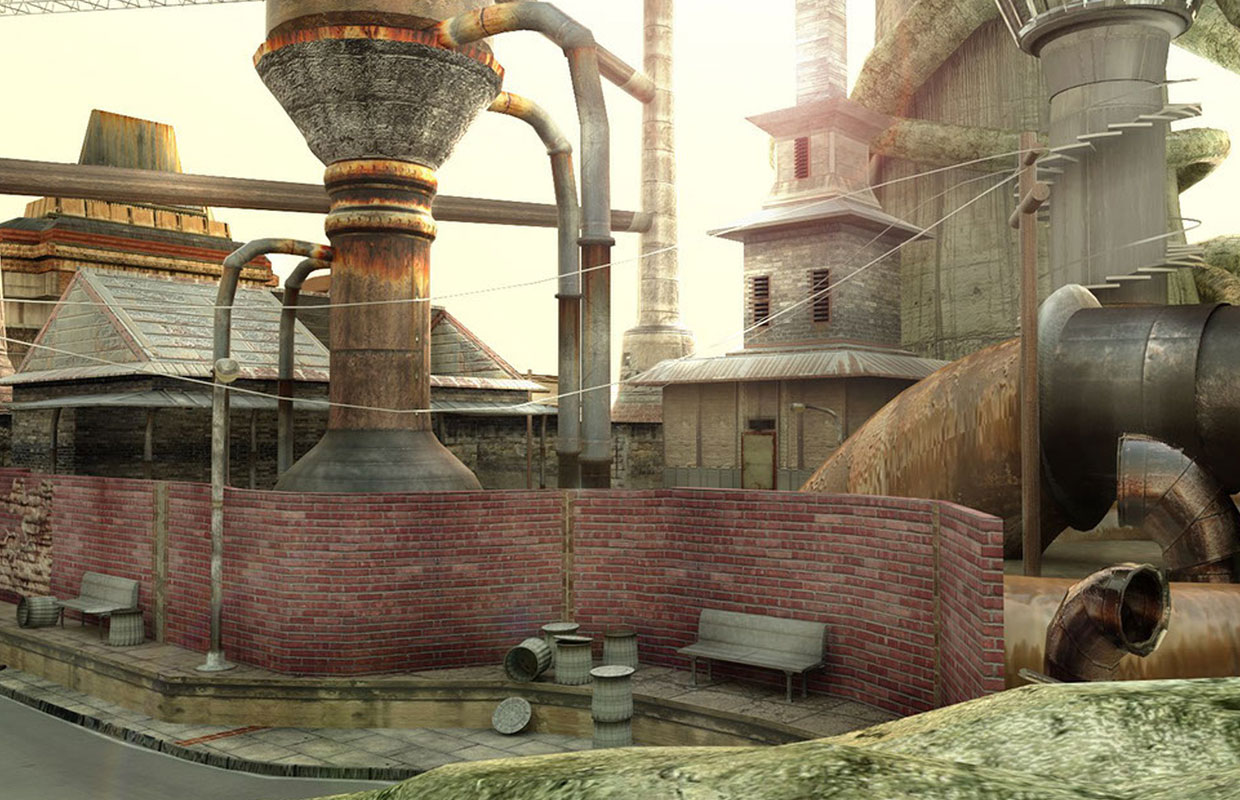 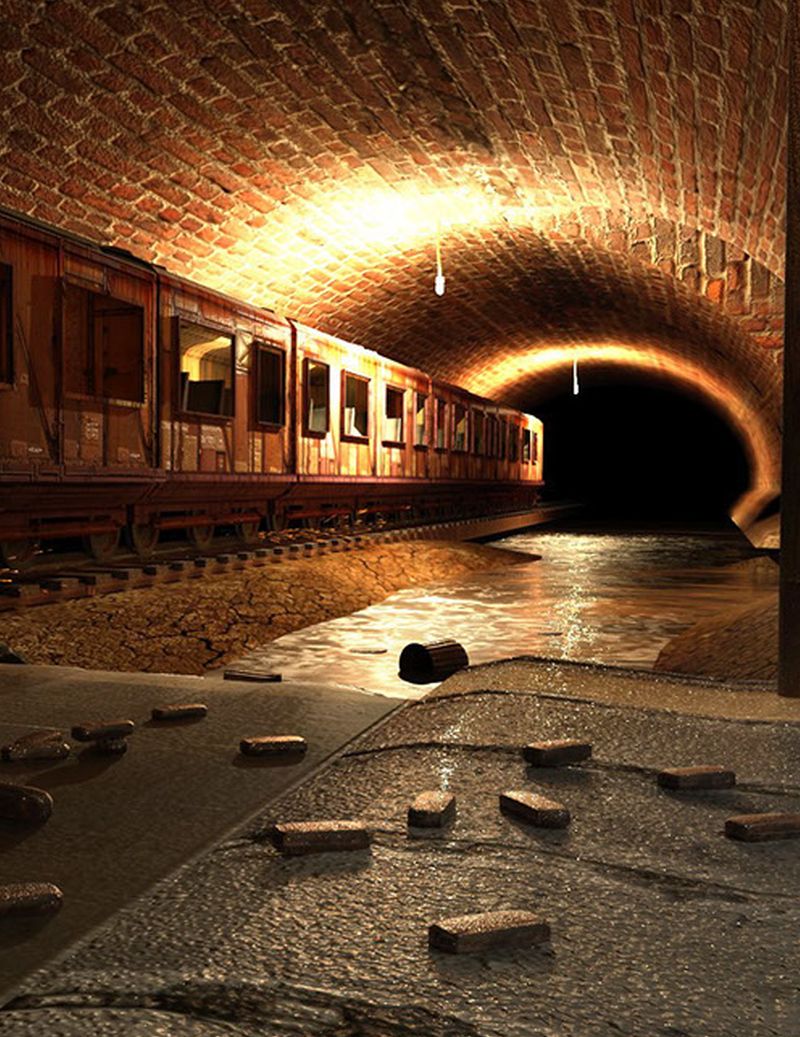 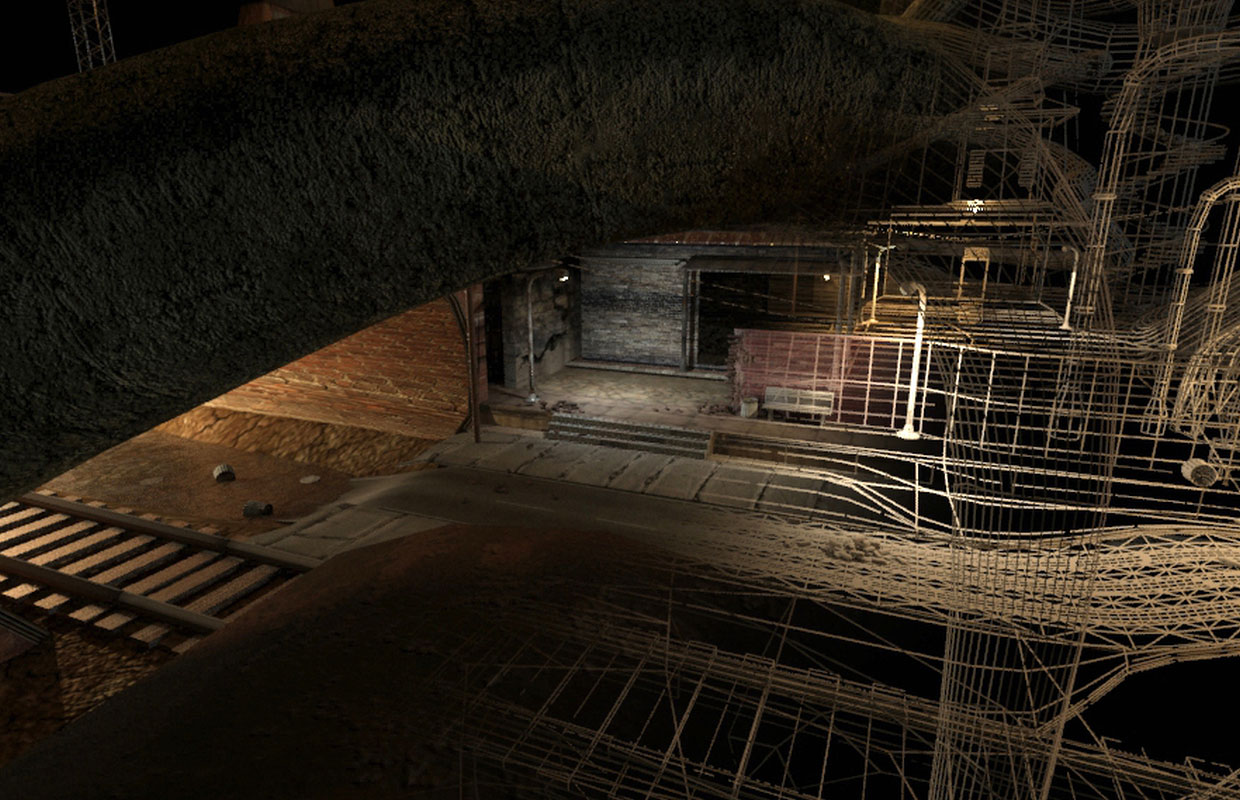 Nuclear plants has been the major power source since the end of 2020, until one day, a collaborative networked terrorist attack occurred on three of the worlds largest depleted uranium plants, detonating a catastrophic explosion, wiping out about 90% of the human population and leaving the world in a total calamity.

Once the dust has settled, the damage of the explosions were prominent. Lost in ruins, its up to the survivors to rebuild whats left of earth...However, even though this immense destruction, it did not leave us totally alone...